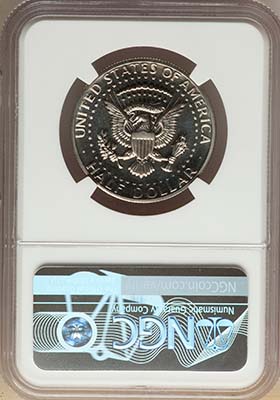 This unique Kennedy Half bonded pair was sitting in an old-time collection for decades. It was very recently authenticated and certified by NGC. It is in superb proof condition which is unusual since copper tends to oxidize and/or deteriorate. As far as I know, this is the only known proof Kennedy Half bonded pair where another planchet, whether U.S. or foreign, was struck into either the obverse or reverse. 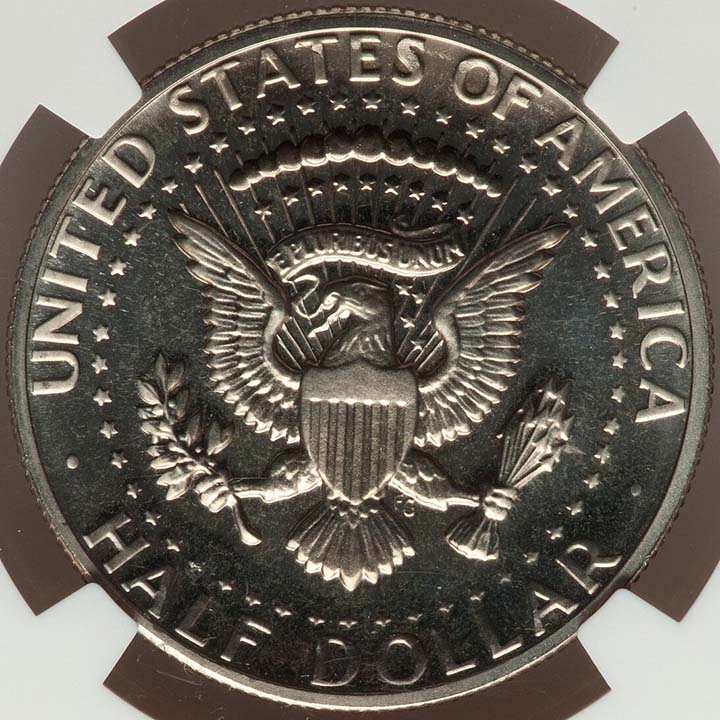