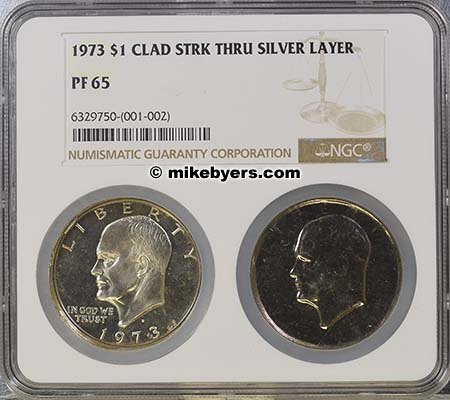 This unique Proof Eisenhower Dollar mated pair is the first known of this type of error. 1973-S Proof Eisenhower Dollars were only struck in clad, composed of 75% copper and 25% nickel, over a pure copper center. It appears that this mated pair was intentionally produced, only because they are Proof Ike Dollars and given the fact that both of these were kept intact together, recently surfacing after 50 years.

There are a few known U.S. coins that were struck on silver or clad layers but these are in lower denominations and struck by circulation dies. Although the type of error is not unique, the circumstances point to this proof mated pair as being intentionally struck.

A silver Dollar layer was placed on top of the clad Dollar planchet and were struck simultaneously. This created the only known SILVER 1973-S Proof Ike Dollar.

They match 100% and both have a very high rim and lock into place when the silver layer is placed on top of the clad Ike Dollar. 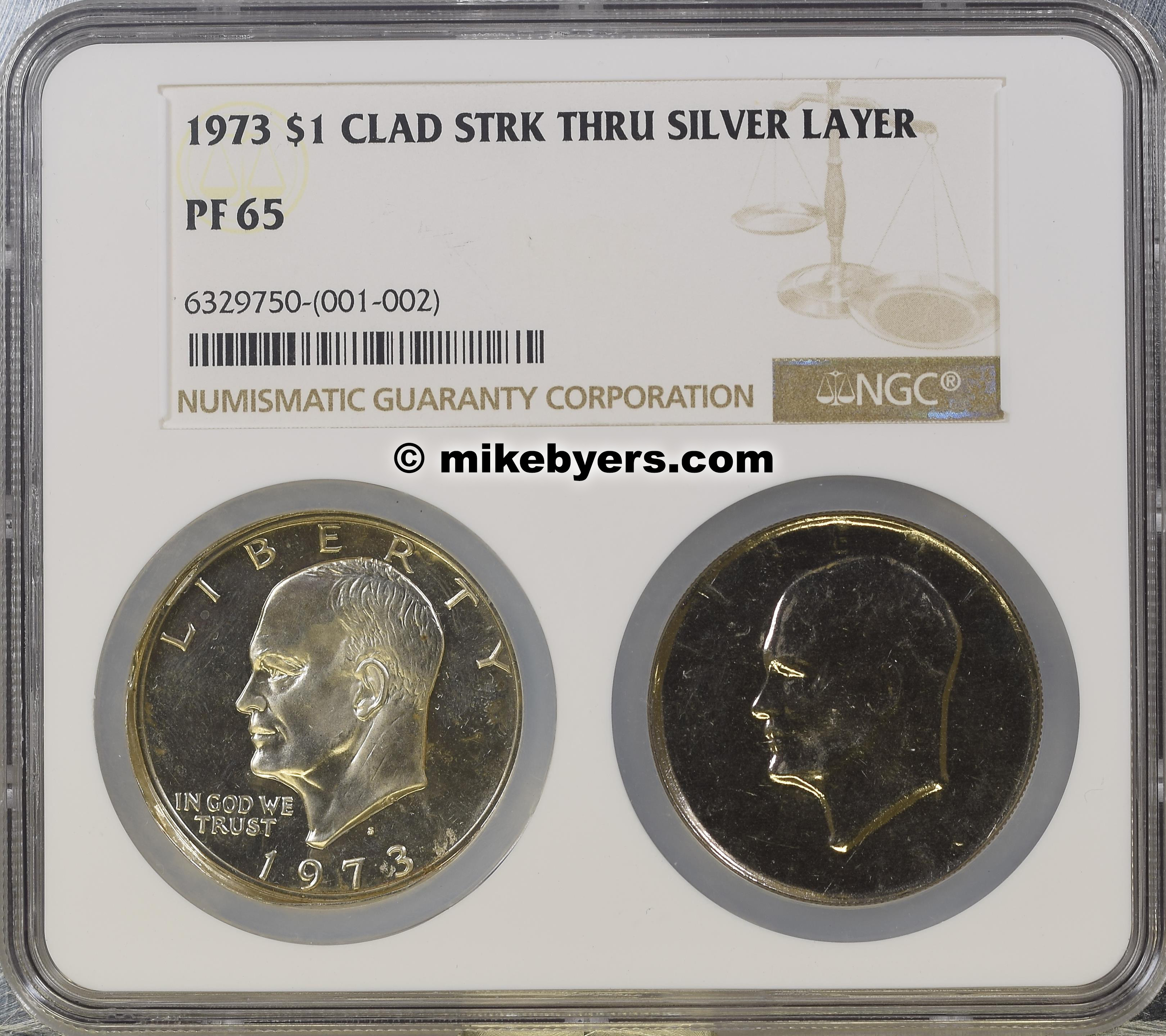 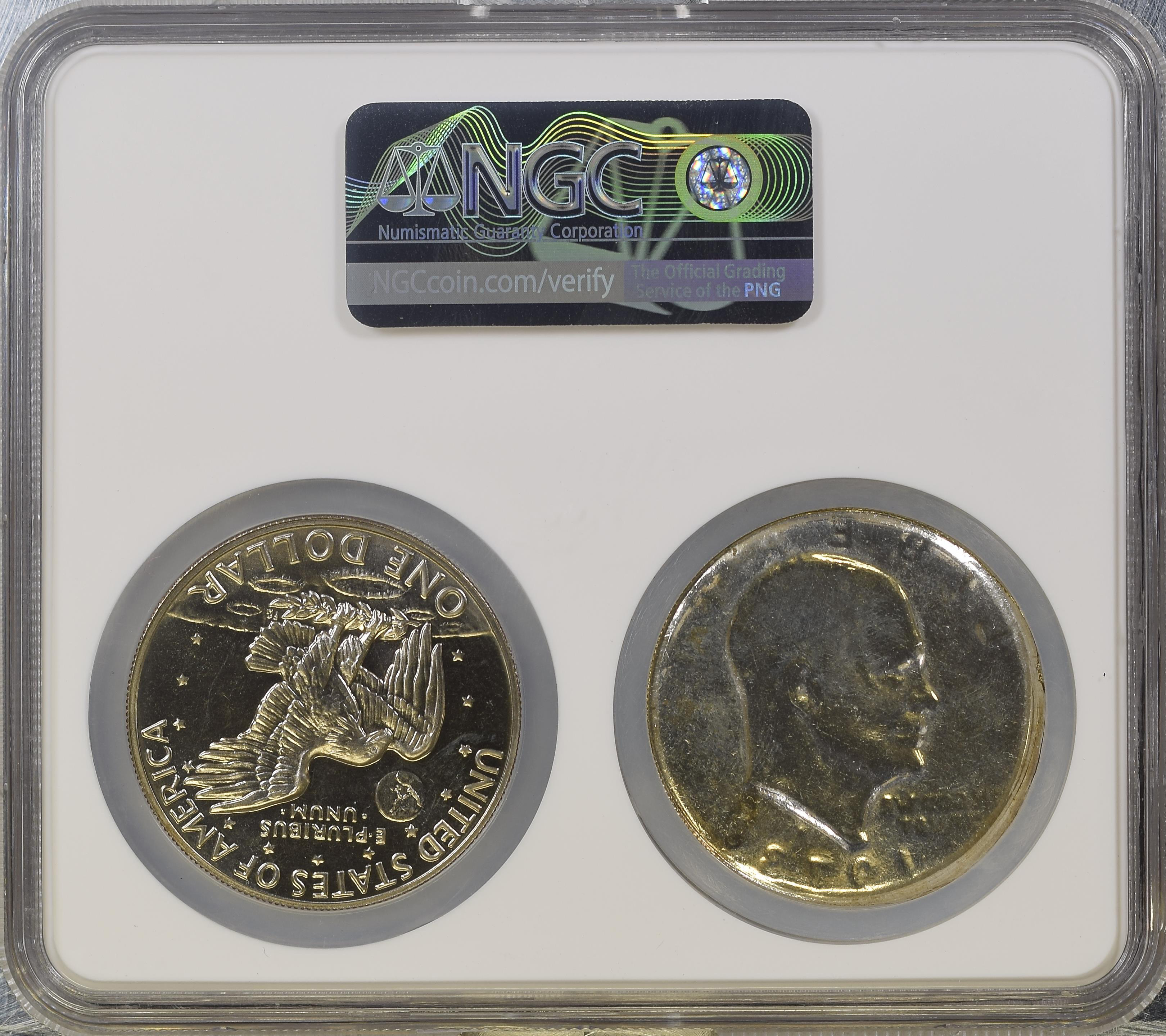 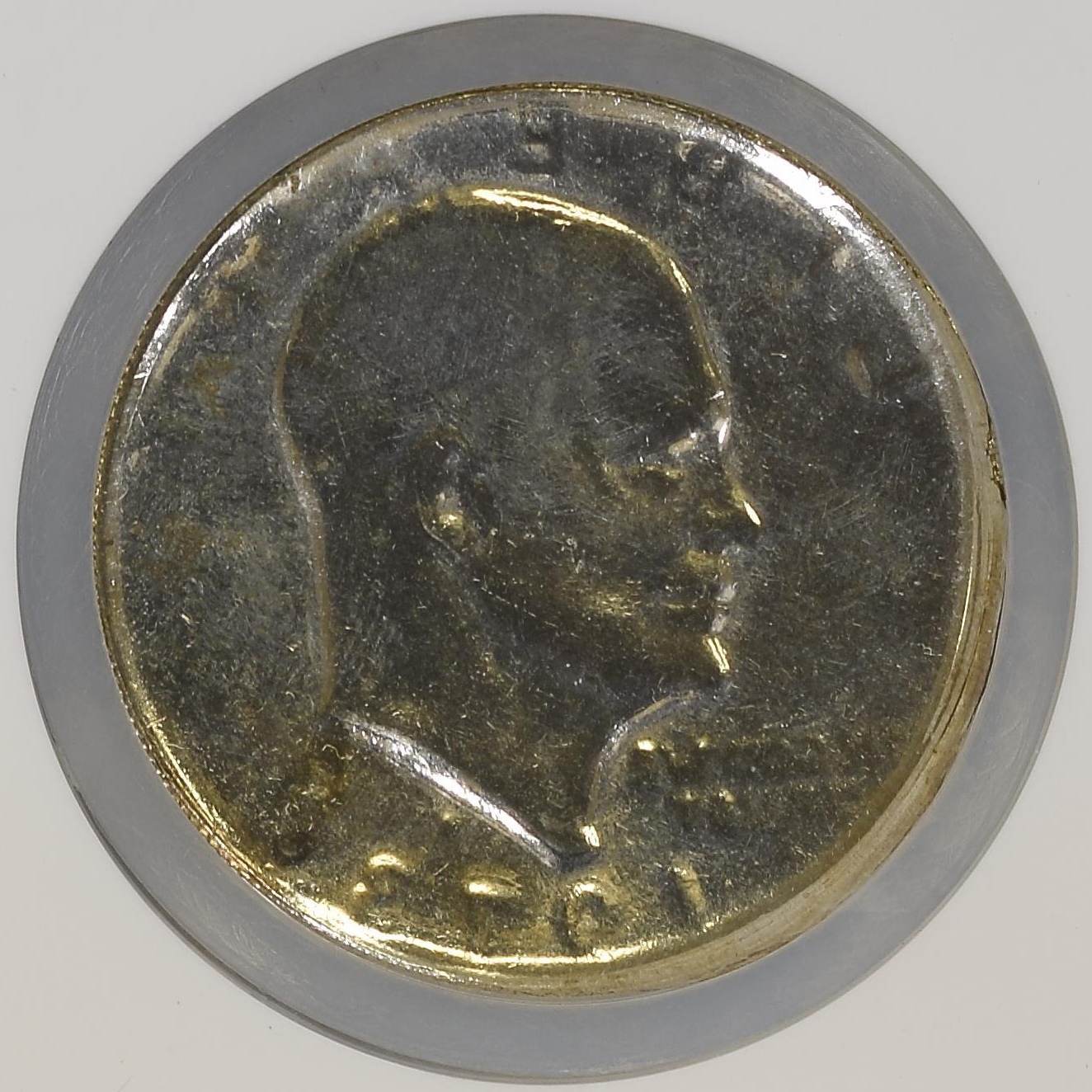 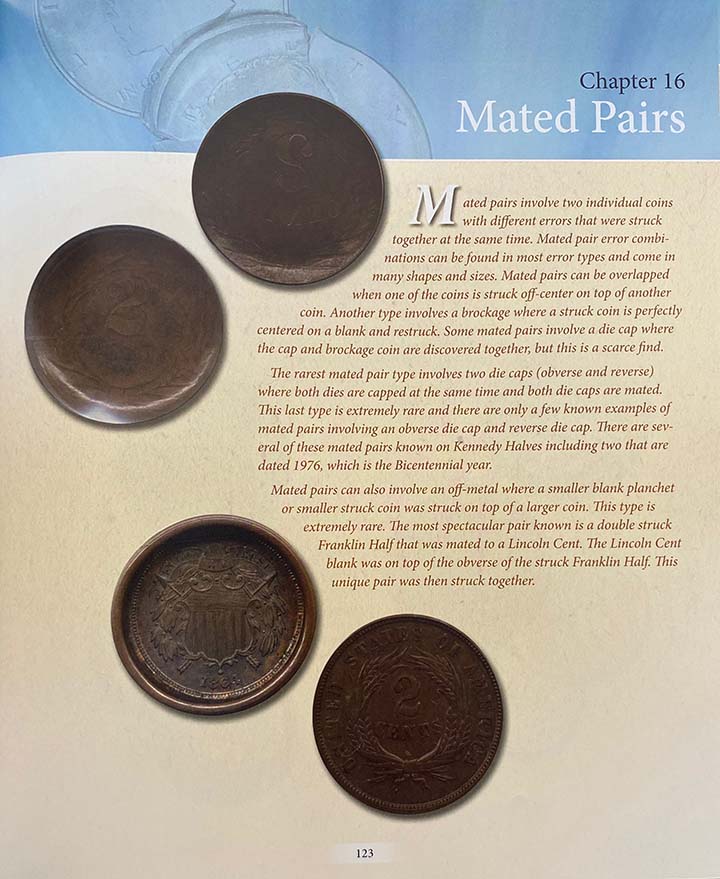