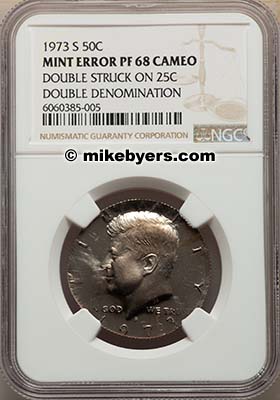 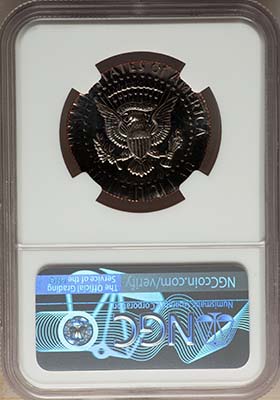 It was just authenticated and certified by NGC as Proof 68 Cameo and is an amazing and unique proof mint error. Some of the original detail from the quarter design is evident on both the obverse and reverse. 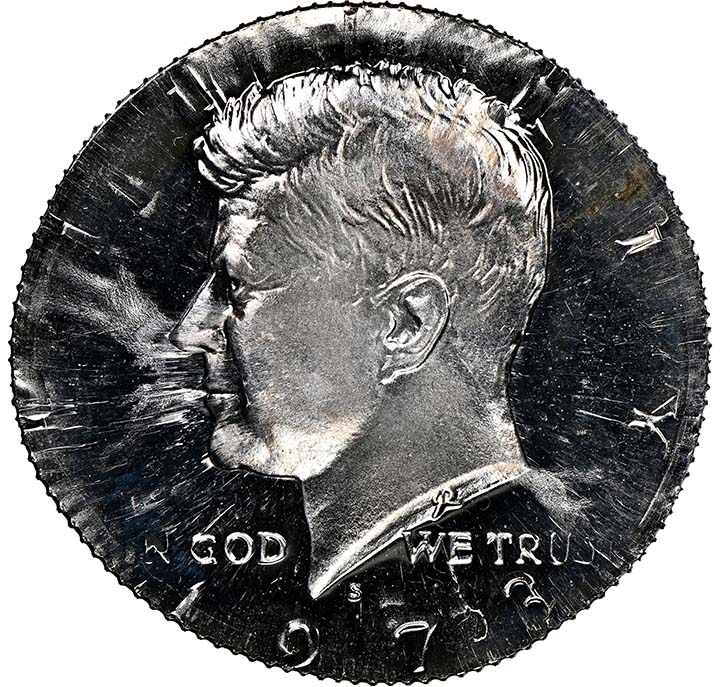 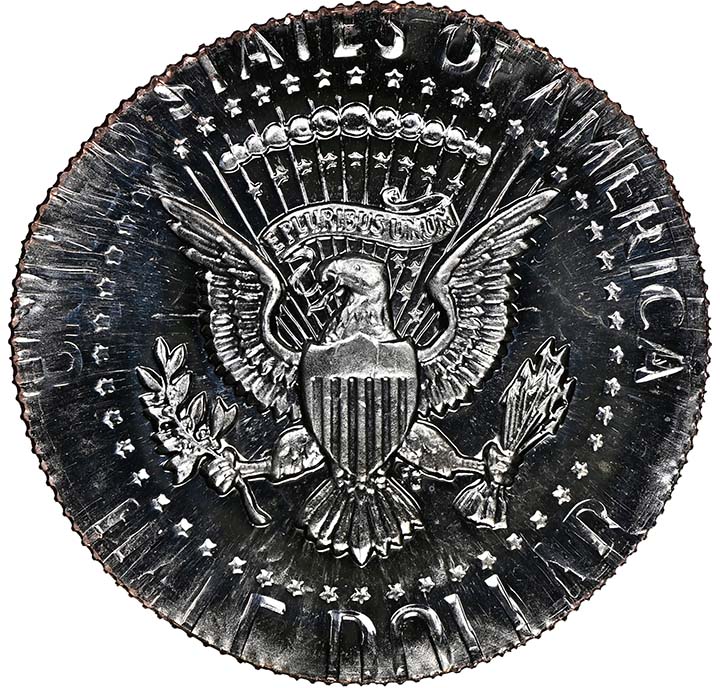