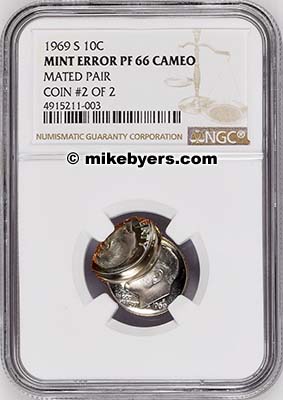 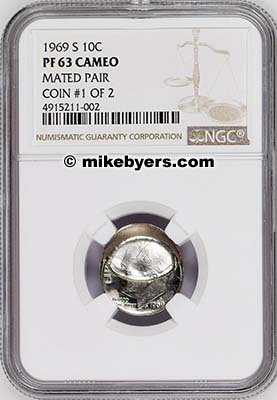 This unique pair of PROOF 1969-S Roosevelt Dimes were struck together and mate perfectly. The first coin was double-struck off-center and fits perfectly into the second coin, which is an incuse-brockage. It's amazing that both survived the minting process and were kept intact and in gem proof condition. As mentioned above, this proof mated pair was originally discovered in a group of San Francisco proof mint errors that was auctioned by the State of California. This unique mated pair was certified by NGC and Coin #2 is in a holder with double-thickness since it was double struck at such a severe angle.

This is one of the most dramatic, fascinating and intriguing proof errors ever discovered. Certainly this unique mated pair of proof Roosevelt Dimes ranks at the top of all mint errors known. The size, eye appeal, and visual effect of being struck together is amazing. In addition, the status and prestige of being struck in proof makes this pair one of my favorite mint errors in 40 years of handling numismatic rarities. 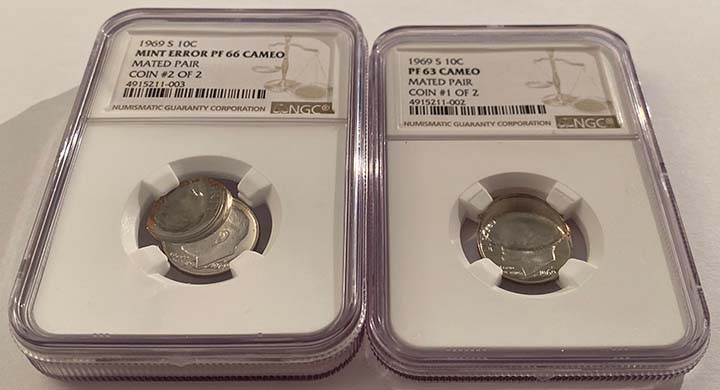 Coin #2 is in a holder with double-thickness
since it was double struck at such a severe angle. 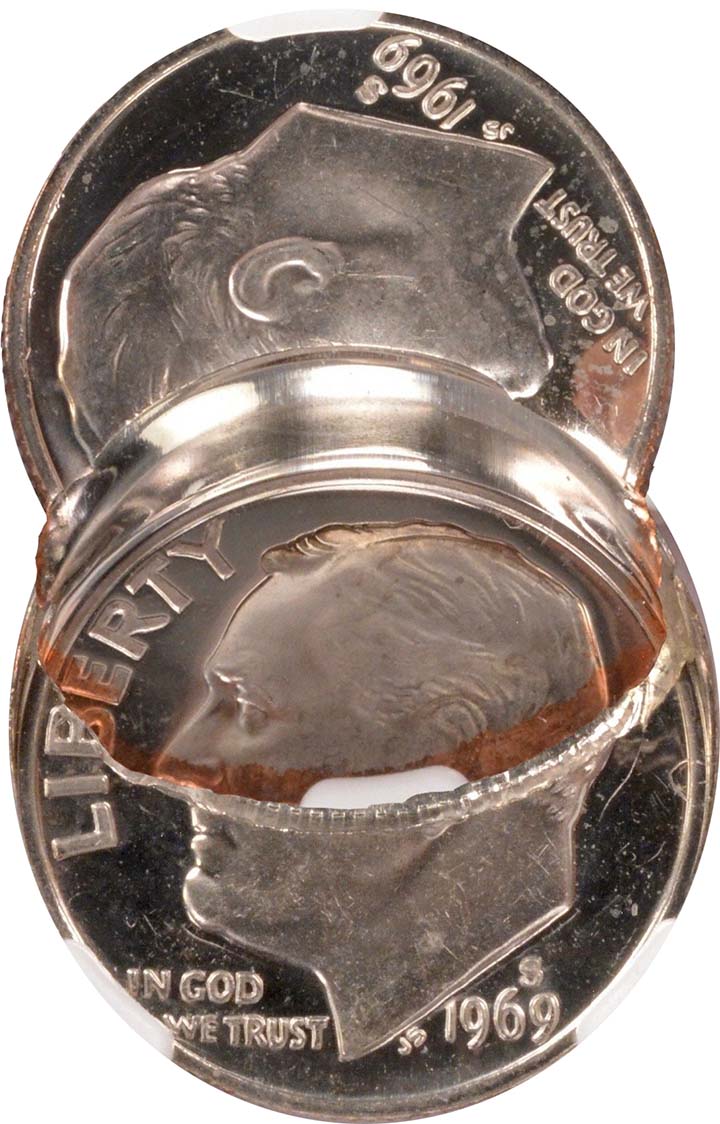 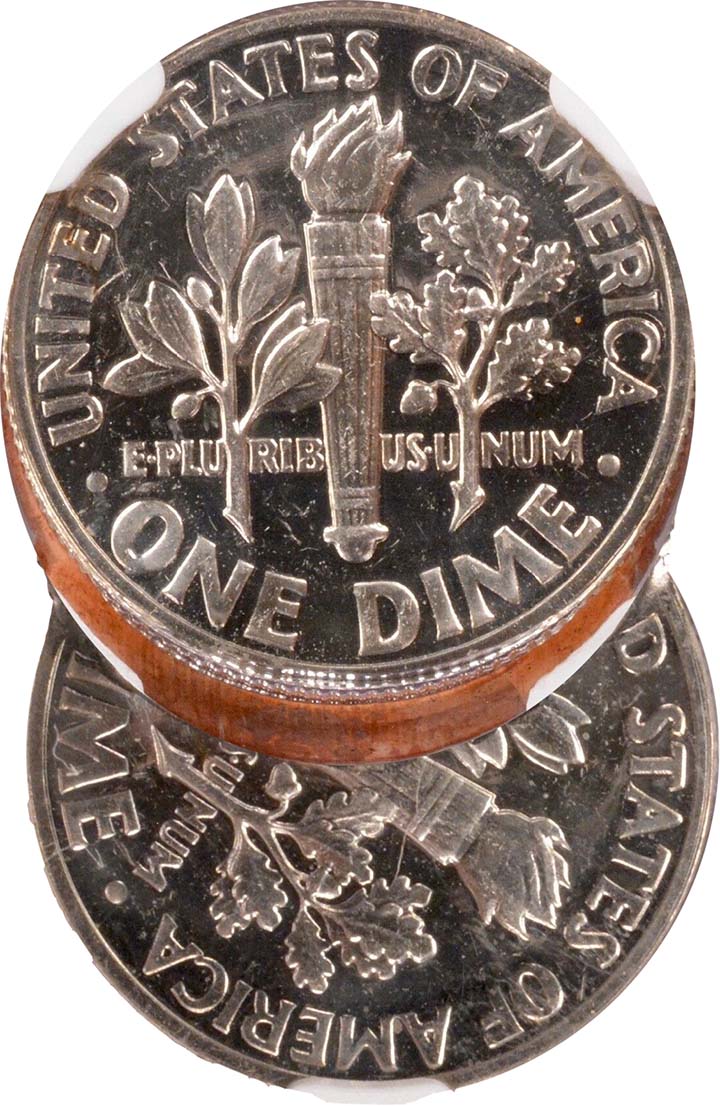 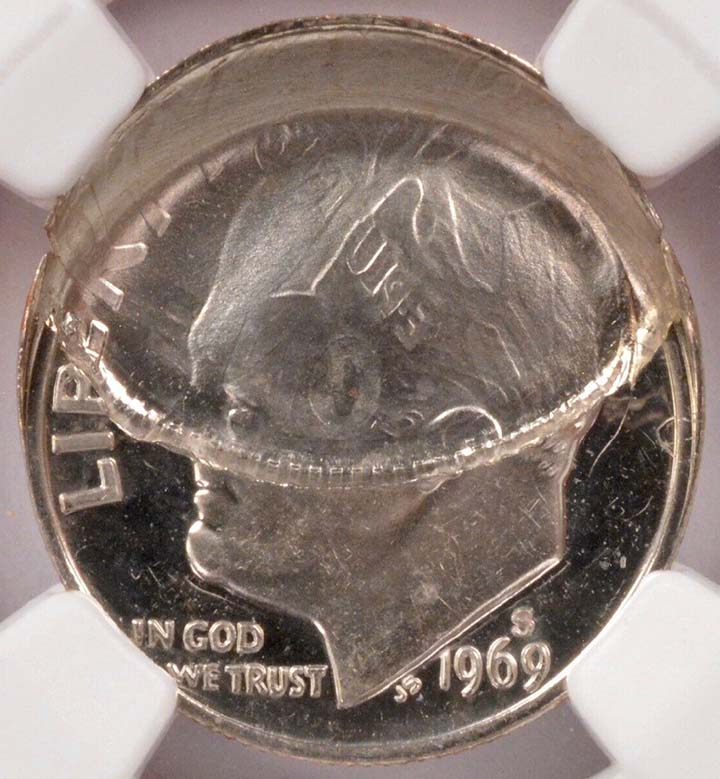 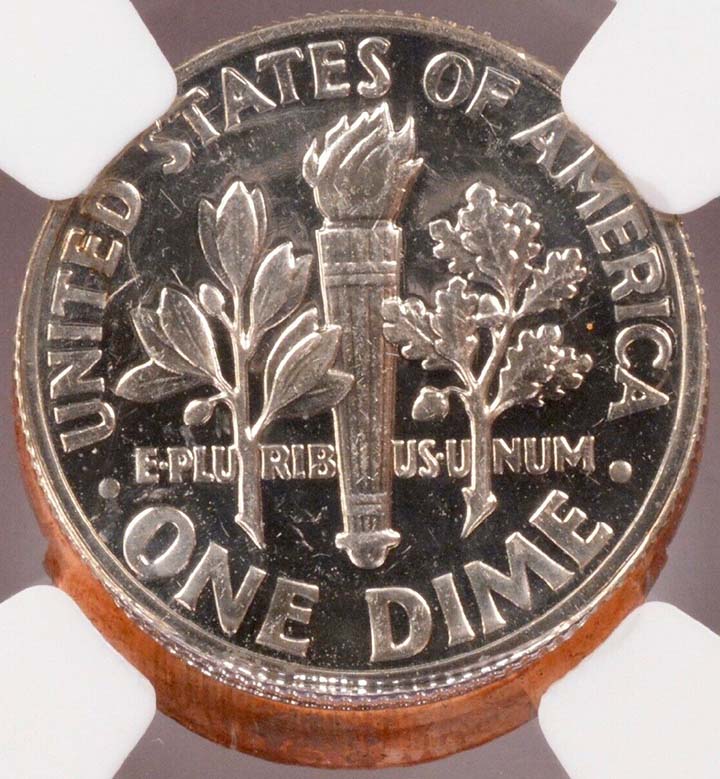 Below are two other unique proof
mated pairs that I recently handled: 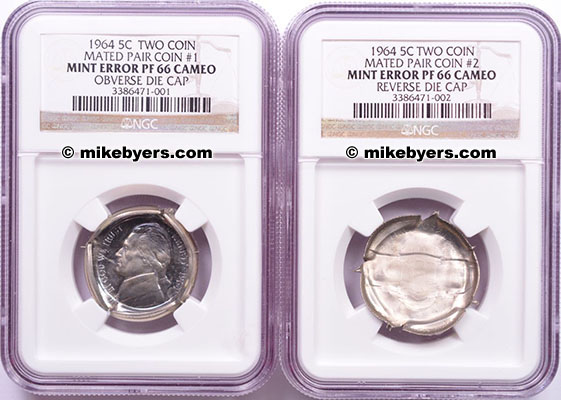 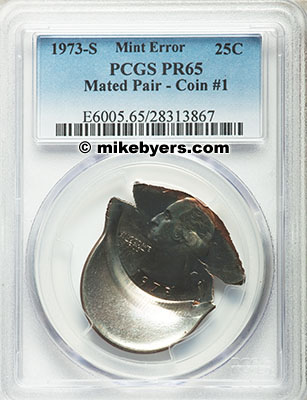 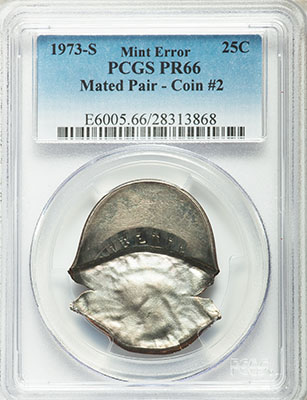