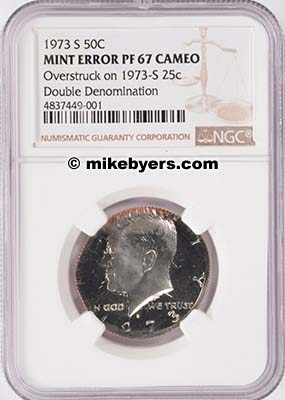 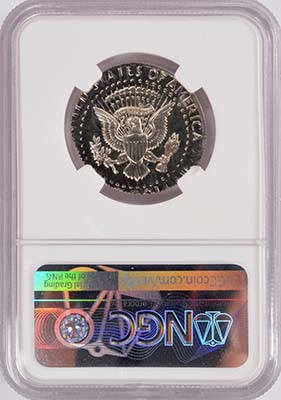 This newly discovered and certified Proof Kennedy Half Dollar on a struck Washington Quarter is one of only two known Kennedy Half Double Denomination on any proof U.S. coin. 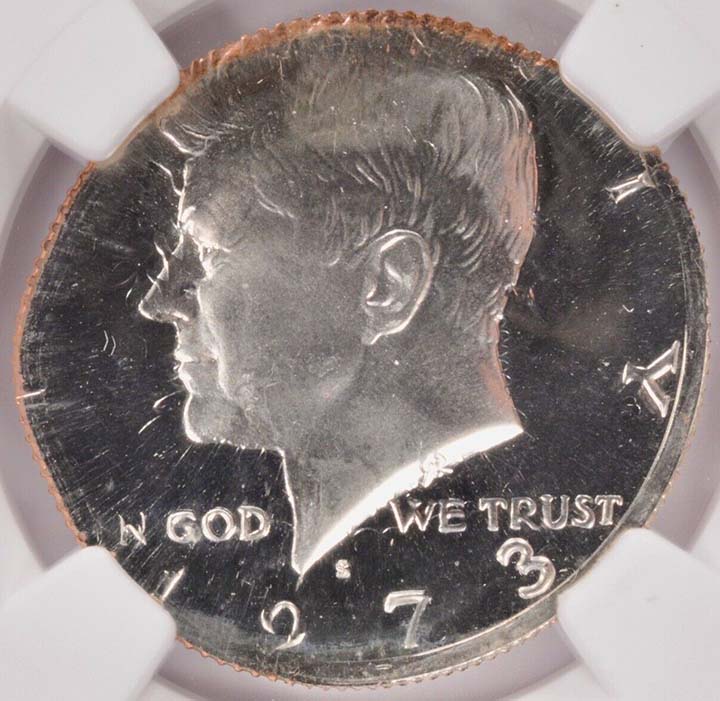 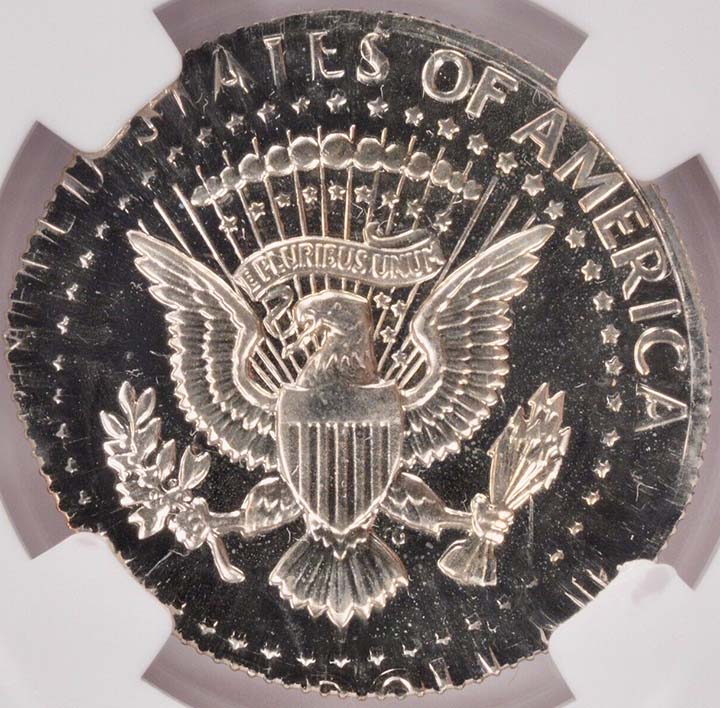 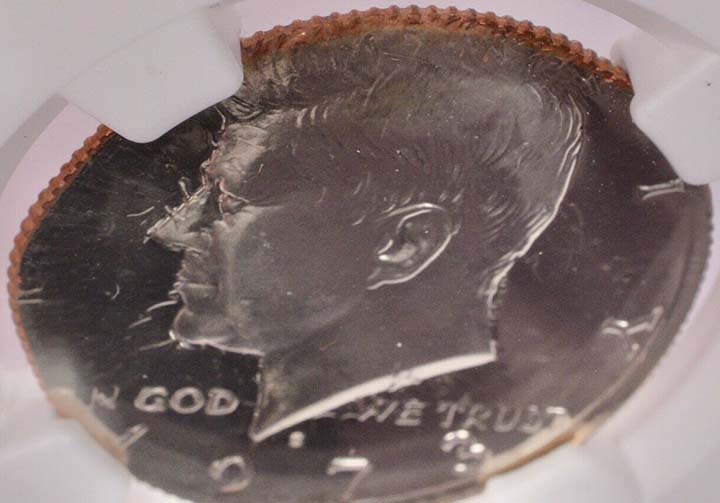 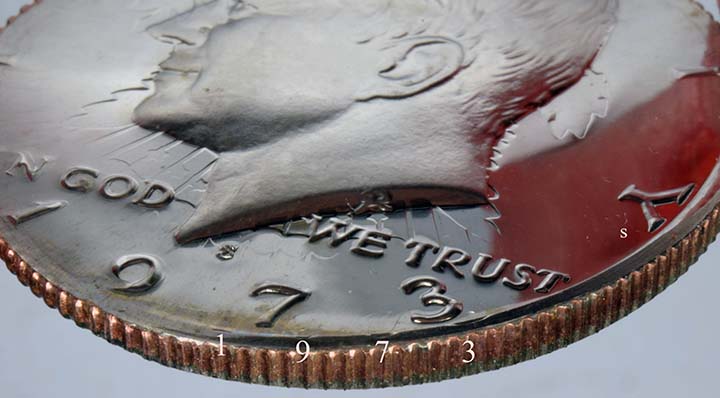 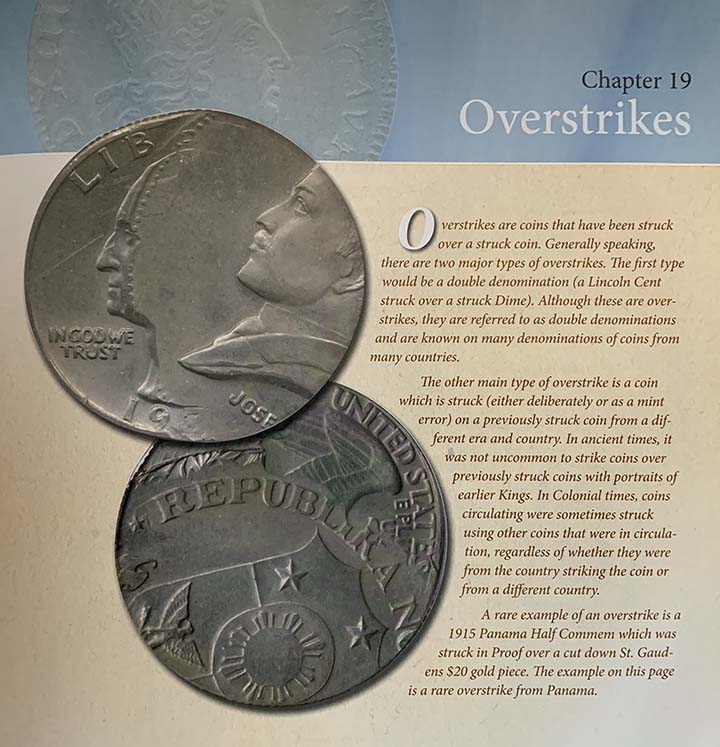