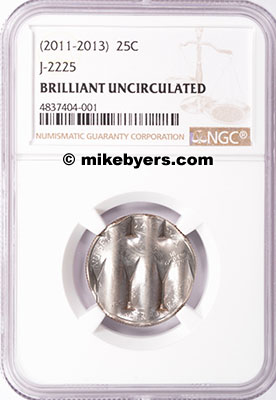 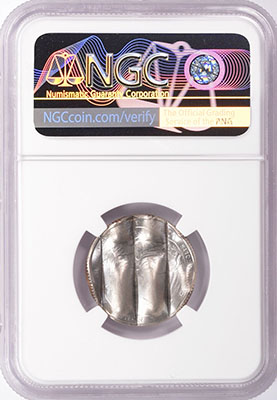 Here is an example of an uncancelled Martha Washington test piece:

Photo courtesy of uspatterns.com and the U.S. Mint.
There are no known pieces in private hands.

Newly redesigned Martha Washington dies were used to strike test pieces at the United States Mint in 2011 and 2012. This unique discovery 2012 Quarter struck with these new Martha Washington "nonsense" designs has been assigned Judd #2225 and is listed on the U.S. Patterns website (uspatterns.com). 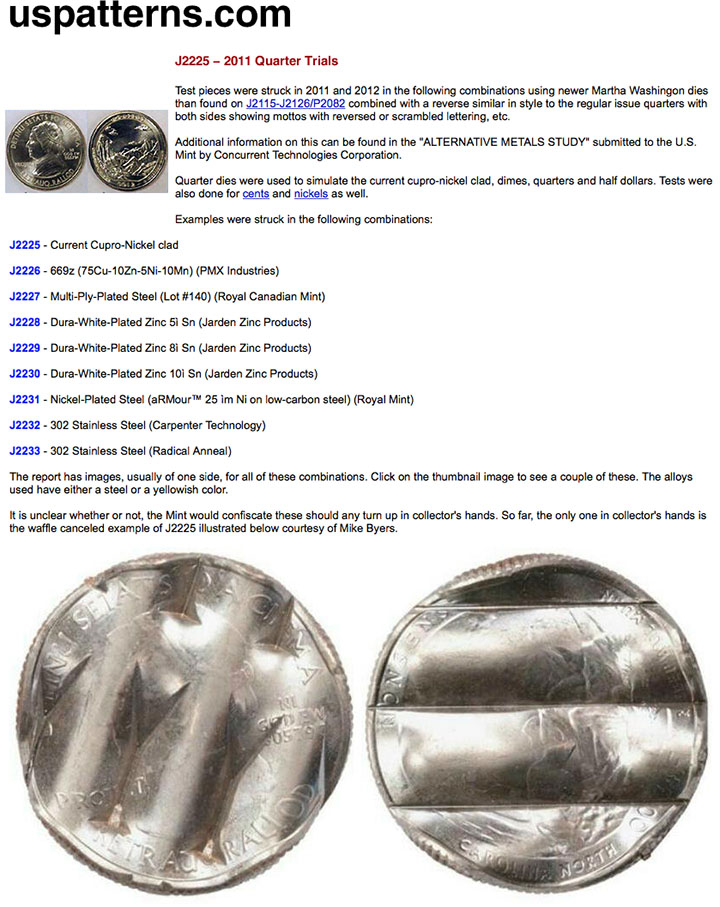 Martha Washington quarter-size dies were used to test the current cupro-nickel clad dimes, quarters and half dollars. Test strikes were struck on cents and nickels as well. As noted on the U.S. Patterns website, the quarter design using the new Martha Washington dies was tested in 9 metals.

The design on this Mint Cancelled J-2225 uses "nonsense" designs. The obverse depicts a different design of Martha Washington along with nonsense lettering and has an identification number 00534F in the 5 o'clock position. The reverse depicts a mountain with a rhinoceros along with nonsense lettering and also has an identification number 30579 in the 3 o'clock position.

The only other known Mint Cancelled test piece using these newly designed Martha Washington dies is a Jefferson nickel struck on copper-plated zinc alloy. Both of these unique test strikes were produced during the U.S. Mint's 2011 and 2012 testing under the provisions of the Coin Modernization Oversight and Continuity Act of 2010.

The Mint contracted Concurrent Technologies Corporation (CTC) for research and development on metallic materials for circulating coins. CTC completed the study in August 2012 and their August 31, 2012 Alternative Metals Study report details relevant background information and the comprehensive R&D efforts that have been completed since December of 2010:


"The Mint constructed a dedicated R&D laboratory within the Mint at Philadelphia and conducted two series of test strikes and evaluations on 29 different formulations. The evaluations consisted of tests for hardness, ductility, weight, color, surface finish, coinability (ability to be struck into a coin), corrosion and wear resistance, electro-magnetic signature, supply chain availability, and cost."

This unique test quarter was struck in the second group of Martha Washington test pieces at the U.S. Mint in late March 2012 as detailed on page 225:


"A second round of coins was struck at the United States Mint in late March 2012. These nonsense pieces were tested by three manufacturers: two coin-acceptor and one coin-handling equipment manufacturers."

In 2011, as documented in the official report, the U.S. Mint constructed their own research and development laboratory inside the Philadelphia Mint to test coins using the newly redesigned Martha Washington dies.

This is in stark contrast to the situation in 2000, when I discovered many different Martha Washington test pieces in different denominations and on different compositions. To date, there are estimated to be several dimes, a dozen cents, nickels and halves, a hundred quarters and a couple hundred Sacagawea test pieces. 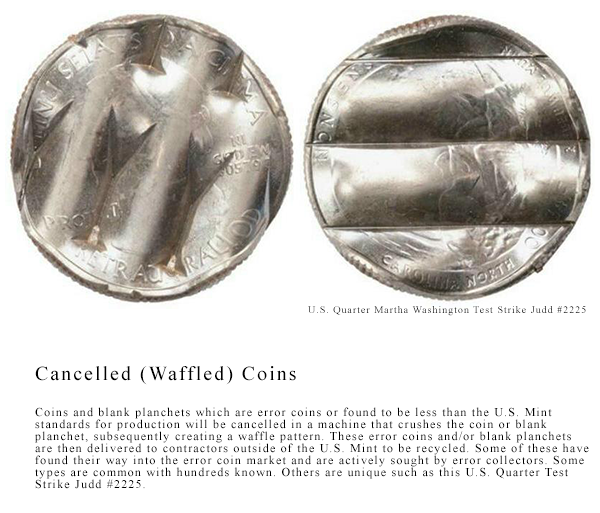 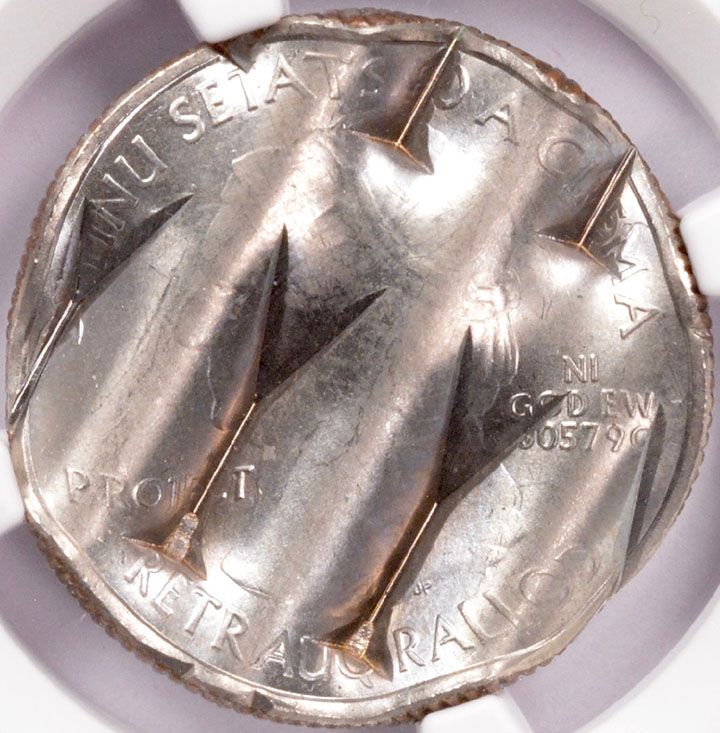 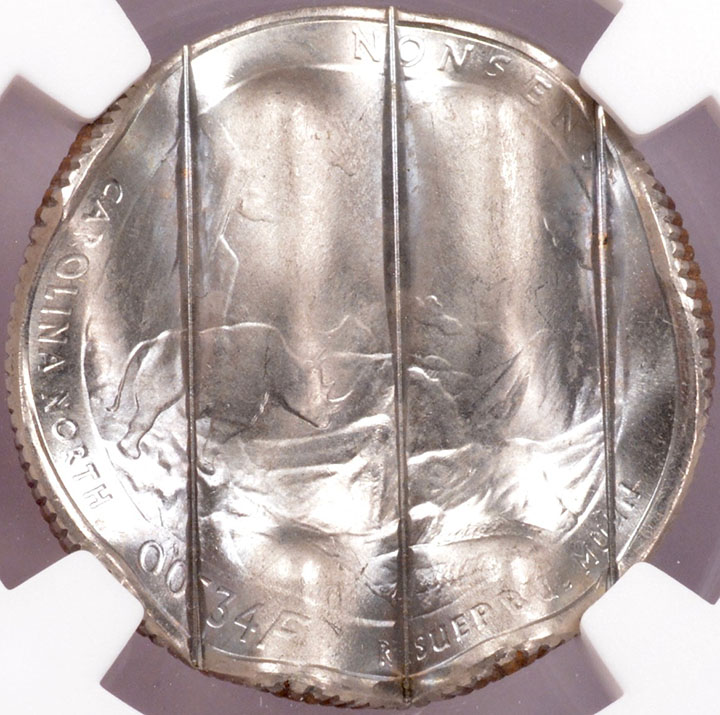 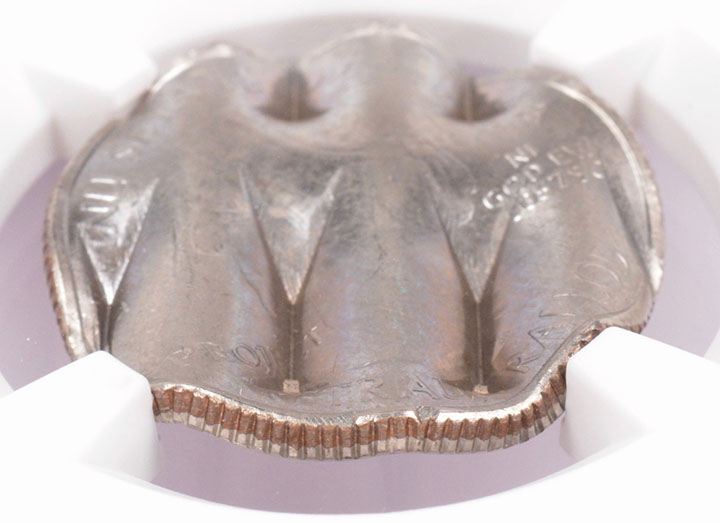 Here is the identification number on the obverse. 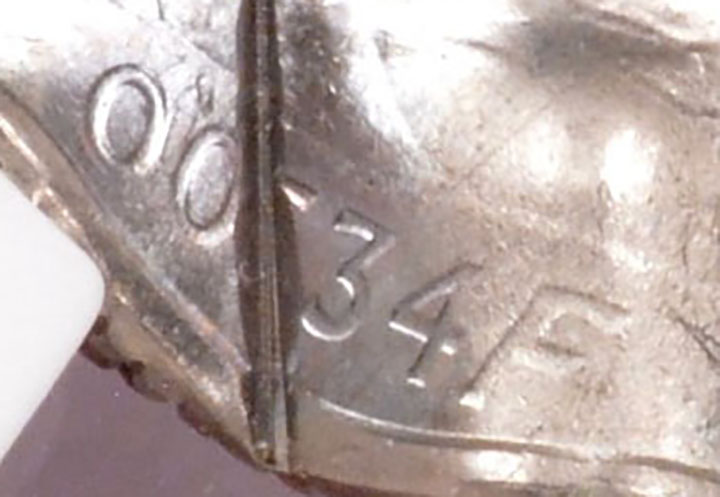 Here is the identification number on the reverse. 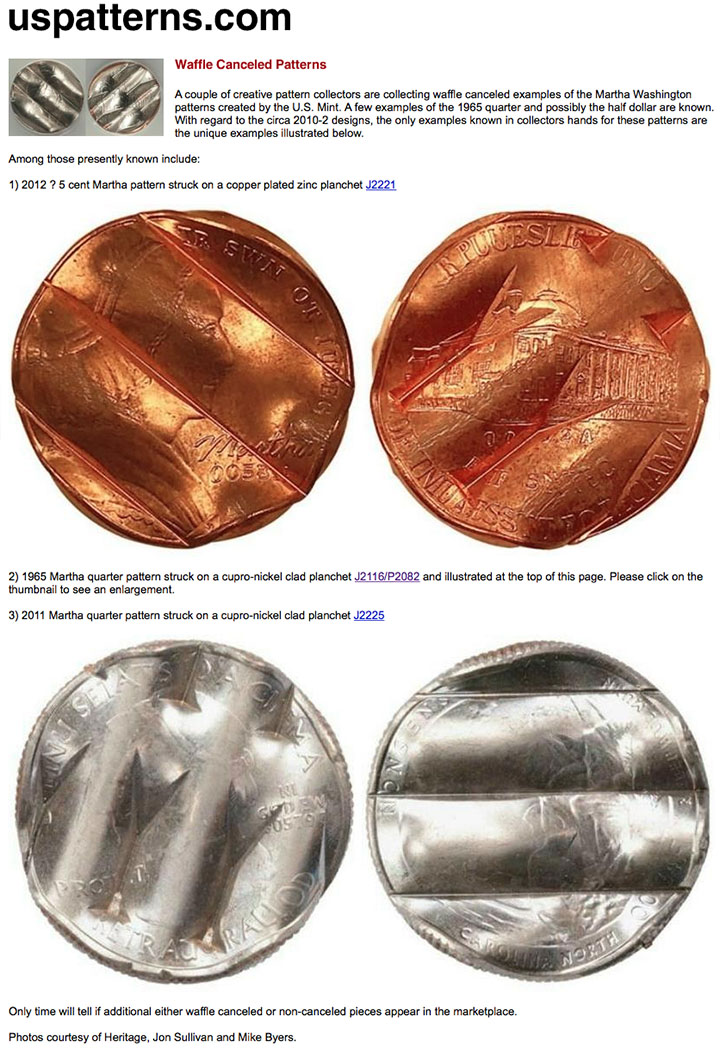 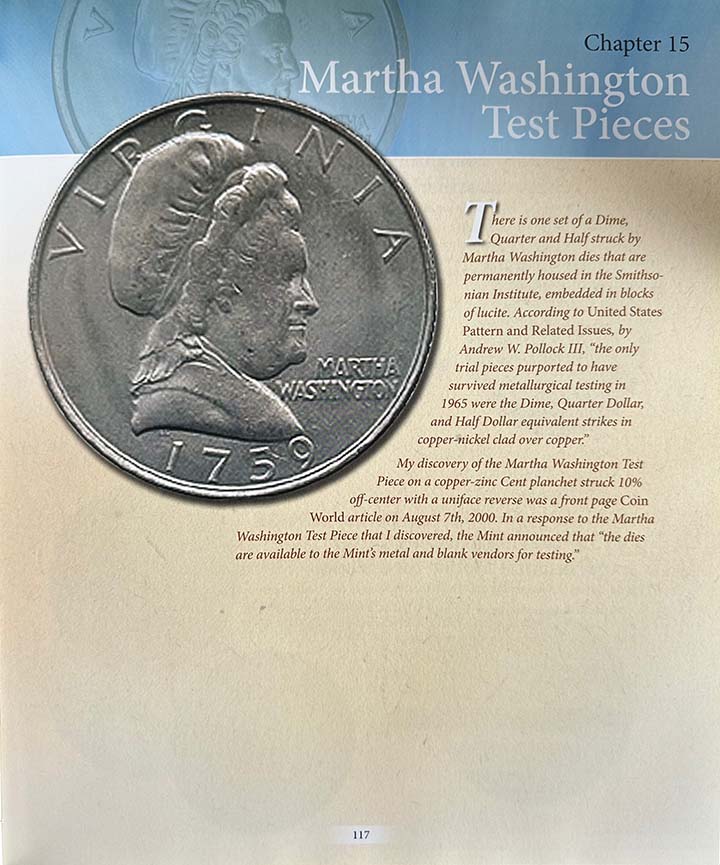 Below is more information regarding my original
discovery of Martha Washington test pieces in 2000: