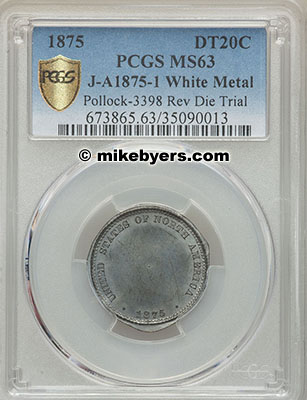 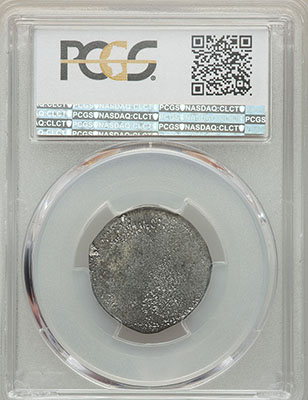 The only known U.S. coin, pattern or die trial
that says UNITED STATES OF NORTH AMERICA.


This reverse uniface die trial shows UNITED STATES OF NORTH AMERICA on the obverse with the date below. It is the only known U.S. coin, pattern or die trial that says UNITED STATES OF NORTH AMERICA. It is struck in white metal with a plain edge. This very rare 20 Cent die trial has a famous pedigree since it is Ex Nagy, and Ex Kosoff. It is also the plate coin on page 305 in the 10th Edition of United States Pattern Coins.

There is one other 20 Cent reverse die trial known with the same design. It was struck on a larger planchet and was purchased by the Library Company of Philadelphia from Maxwell Whiteman.

Die Trials are usually uniface (struck on one side) impressions using either the obverse or reverse die. These Die Trials can be from finished or unfinished dies. These are deliberate strikes to test a certain design or example.

Metals other than the adopted composition are frequently used to strike hub trials and die trials. They are sometimes struck in copper and white metal. Other times they are struck in softer metals like tin or lead. There are even some examples struck in wax and on cardboard.

These trial strikes are listed in the 10th Edition of Judd and also in Pollock. Technically hub trials and die trials are part of the pattern family. However, in the last 5 years the coin market has drastically changed directions.

Many pattern enthusiasts have always wanted a hub trial or a die trial piece to go along with the specific type or denomination of pattern(s) that they collect. A new demand has emerged for hub trials, die trials and splashers. Collectors of major mint errors are placing these in their collections because they are unusual, exotic and unique.

Even though they are not mint errors, they are aggressively sought after by people who collect off-metals, broadstrikes, uniface strikes and coins struck on larger planchets. In addition, since many of these hub trials, die trials and splashers are struck from incomplete hubs and dies, the design may be only a partial portrait or with parts of the legend and date missing. 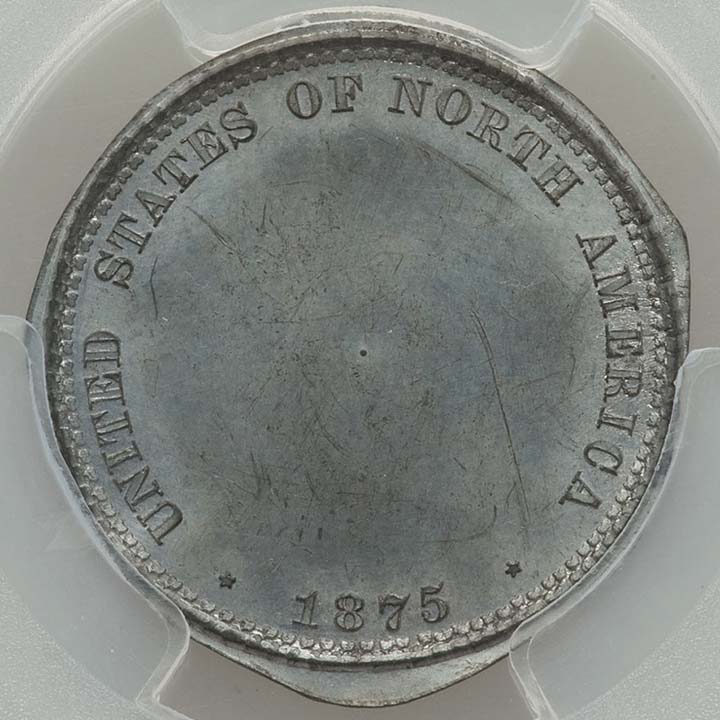 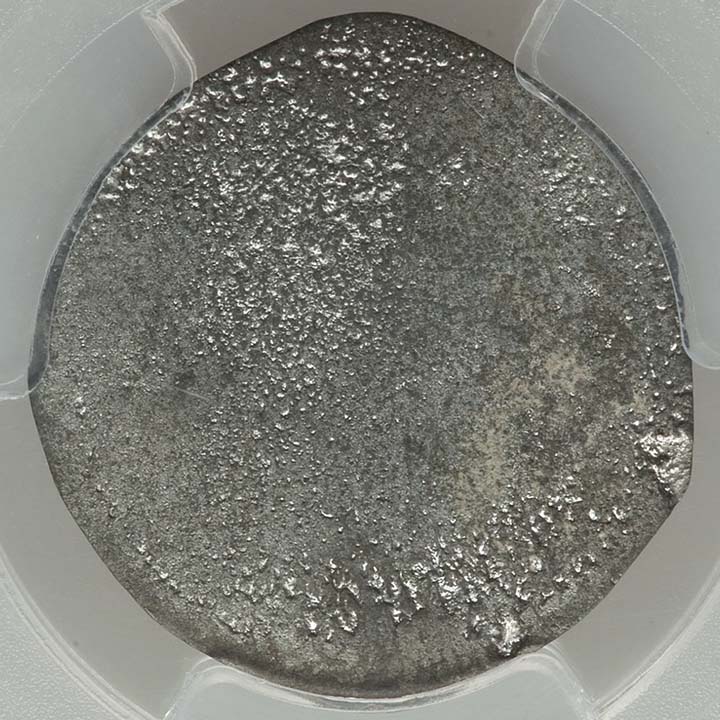