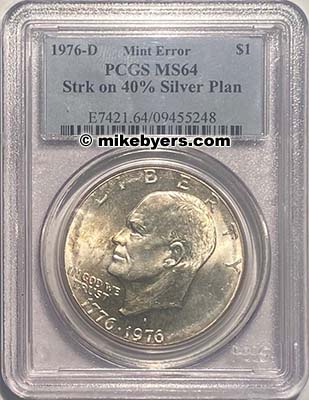 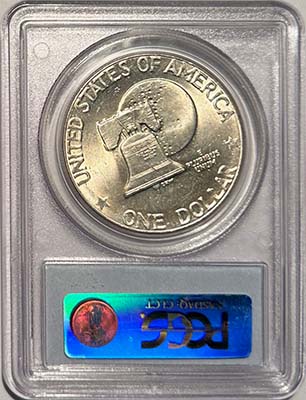 A few 40% silver planchets produced at the San Francisco Mint and intended to be used to strike Eisenhower Dollars in San Francisco, were accidentally shipped to the Denver Mint.

To illustrate and compare how rare this 1976-D Silver Bicentennial Ike Dollar is, recently in a Heritage auction, a 1977-D Eisenhower Dollar struck on a 40% Silver Planchet sold for $26,400. 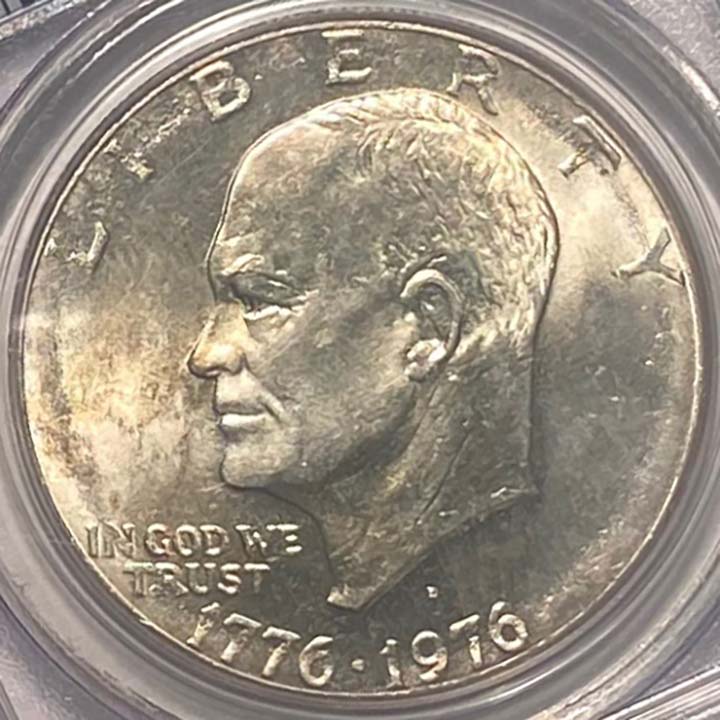 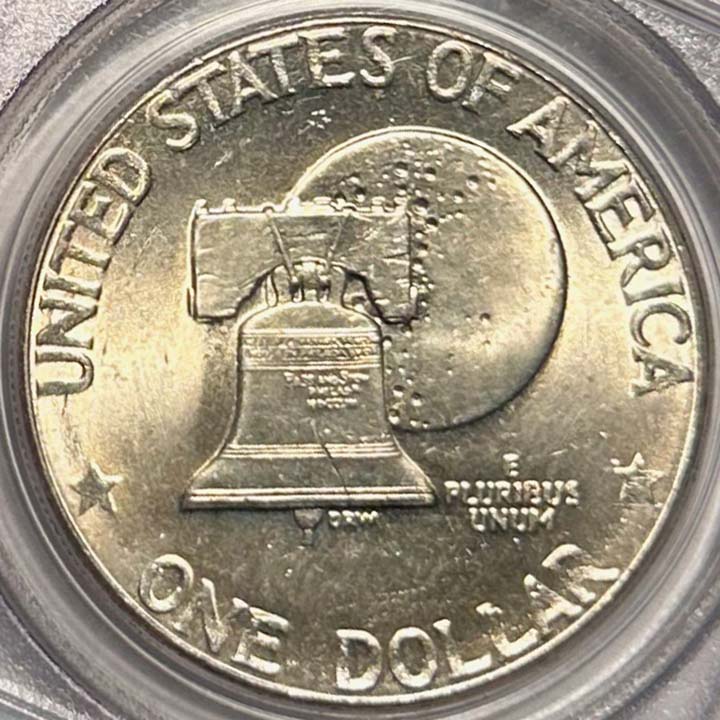 Featured on the cover of Mint Error News Magazine Issue 65: 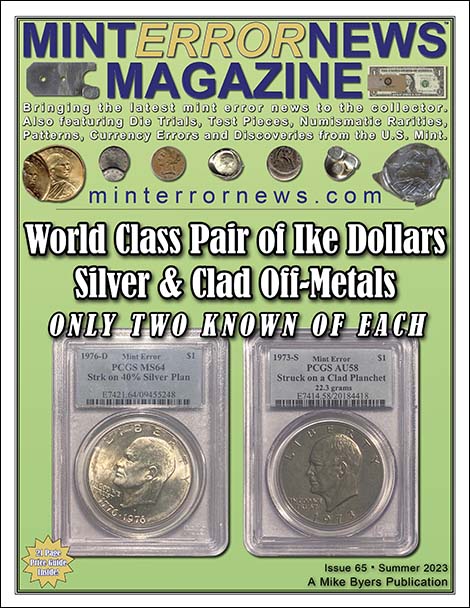