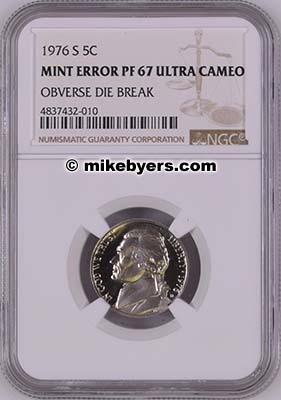 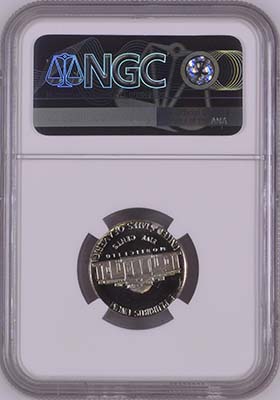 A few extremely rare Proof 1976-S (Bicentennial Year) Jefferson Nickel Cuds were just discovered. These were in a collection for over 40 years. They were just authenticated and certified by NGC.

The only OTHER date known for Proof Jefferson Nickel Cuds is 1969-S, with an estimated mintage of 15 known. This date trades from $1,250 to $2,000 in gem proof condition.

The 1976-S (Bicentennial Year) Proof Jefferson Nickel obverse cud was just discovered and is much rarer with no archived public sales. We were fortunate to obtain these after they were certified by NGC.

Cuds on proof coins are extremely rare. In 1975, I handled one of two known Proof Lincoln Cent cuds. It was featured in my Catalog of Rare Mint Errors. 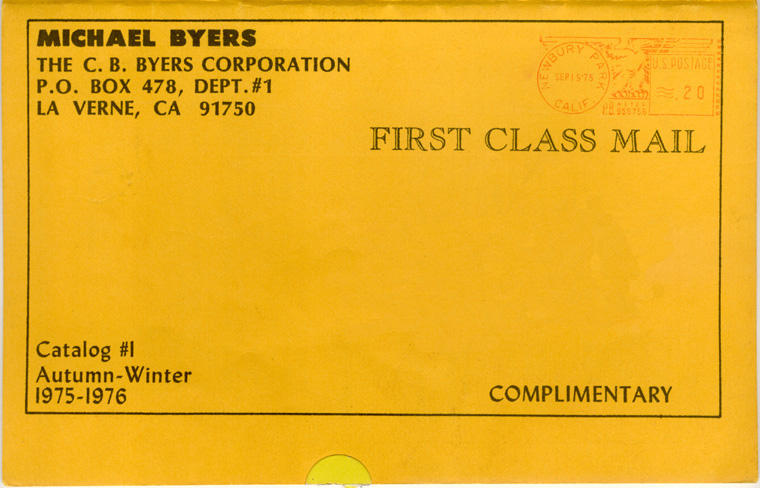 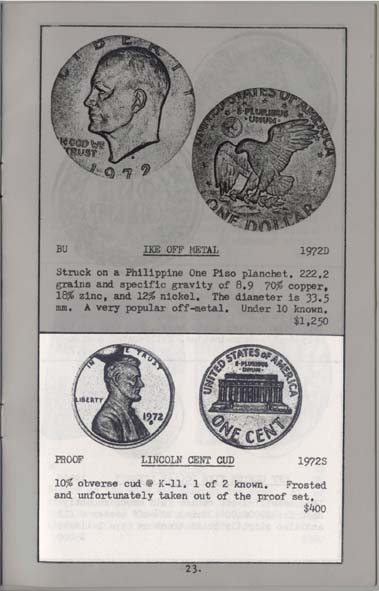