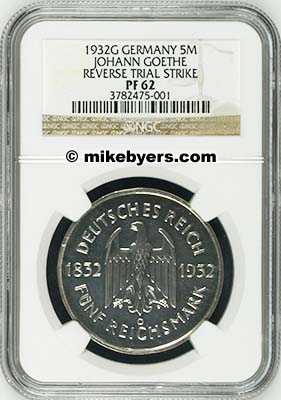 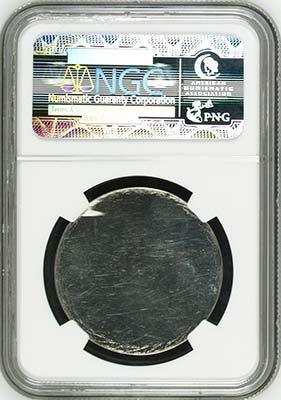 This is a unique and unlisted Germany 5 Mark reverse trial strike. It is the adopted design in silver. It is uniface since only the reverse die was used to test strike a planchet. Notice that the strike is not full, since as a die trial strike the pressure was not set at the maximum.

Unlisted in Schaaf, Krause and all reference books, it was authenticated and certified Proof 62 by NGC. Regular issued mint state and proof 5 Mark Goethe sell for thousands of dollars. An NGC Proof 62 realized $2,880 in a recent Heritage auction.

Die Trials are usually uniface (struck on one side) impressions using either the obverse or reverse die. These Die Trials can be from finished or unfinished dies. These are deliberate strikes to test a certain design or example. Sometimes hubs are used, rather than the actual finished die.

Metals other than the adopted composition are frequently used to strike die trials. They are sometimes struck in copper and white metal. Other times they are struck in softer metals like tin or lead. There are even some examples struck in wax and on cardboard. Die Trials that are struck in gold are exceeding rare.

Many pattern enthusiasts have always wanted a die trial to go along with the specific type or denomination of pattern(s) that they collect. A new demand has emerged for die trials, hub trials and splashers. Collectors of major mint errors are placing these in their collections because they are unusual, exotic and unique. 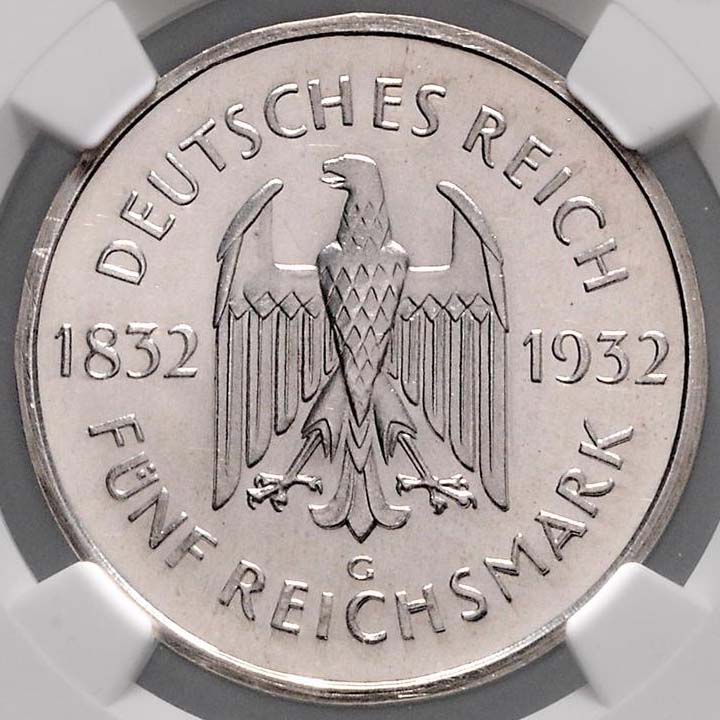 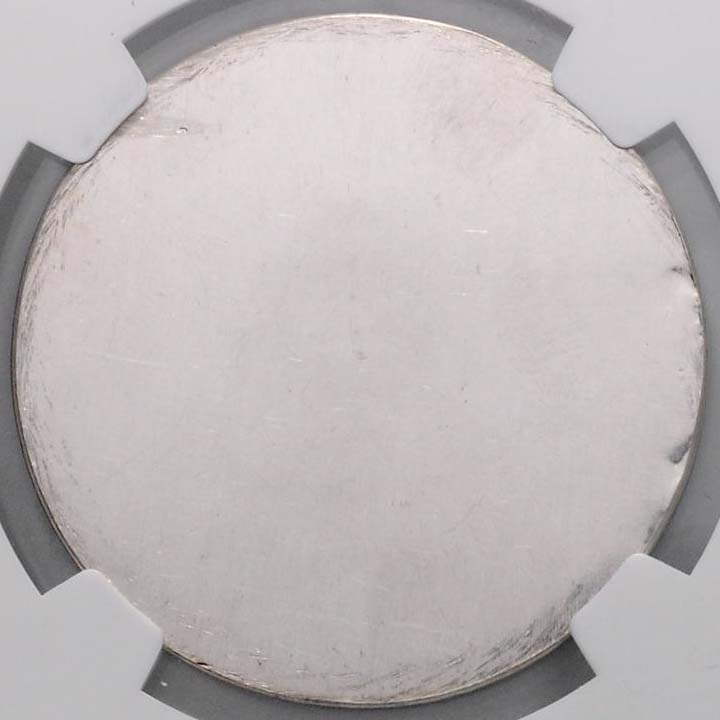 Here is a proof 5 Mark with the same reverse adopted design: 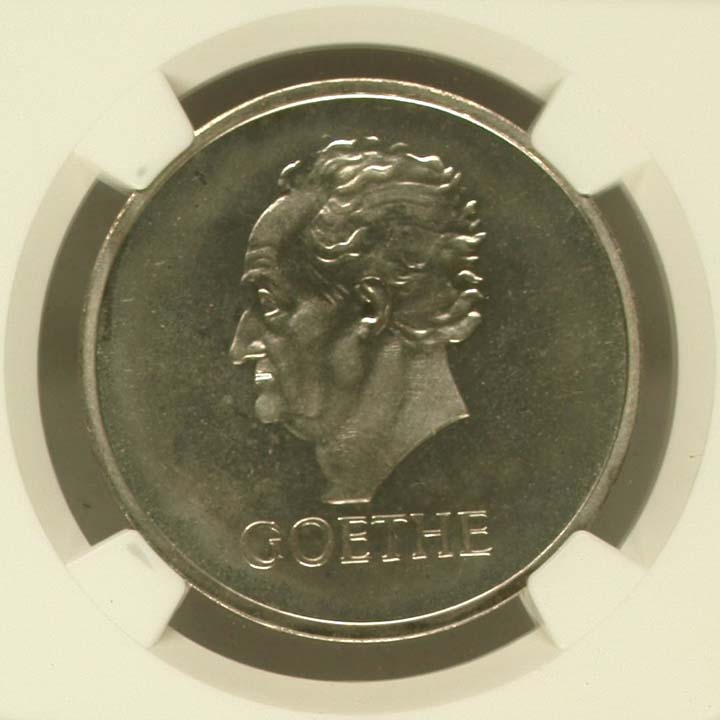 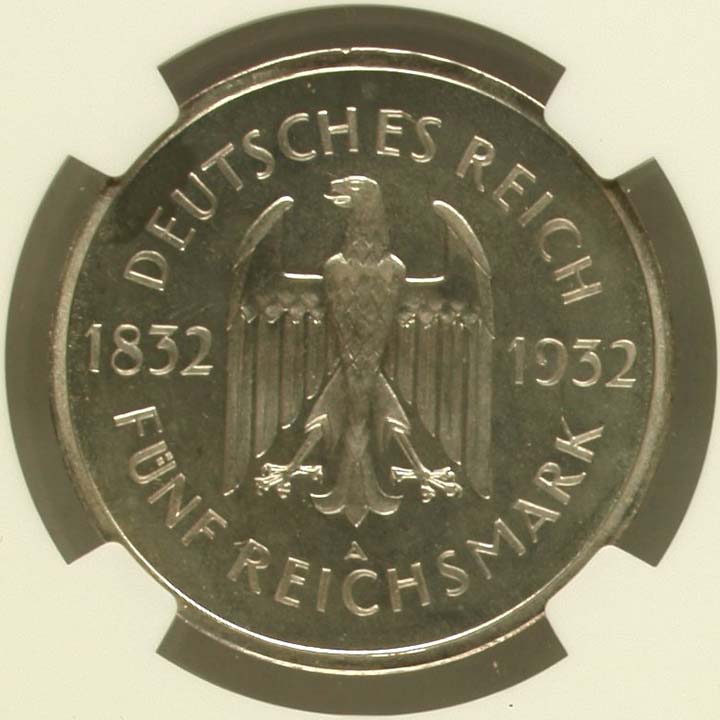