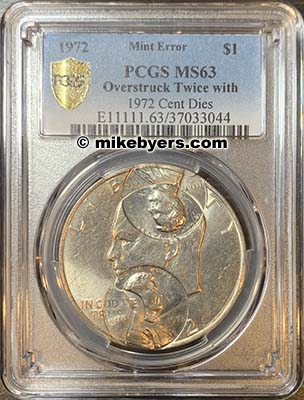 There are a few intentionally struck Sacagawea Dollars and State Quarters known that were overstruck by Cent dies. These overstrikes have been authenticated and certified by both PCGS and NGC.

I have been a rare coin dealer specializing in major mint errors, die trials and patterns for 45 years. Having handled most of the world-class mint errors known, this unique Eisenhower Dollar overstrike ranks at the very top of the list. It is the only known Eisenhower Dollar overstruck by one or two Cent dies and is in a category all by itself. This unique mint error was residing in a private major mint error collection and was previously unknown to the numismatic community. 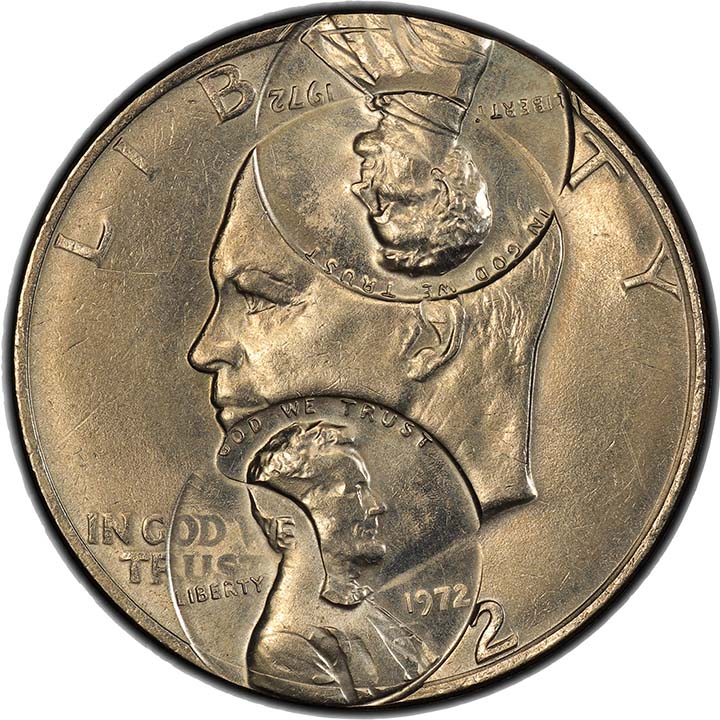 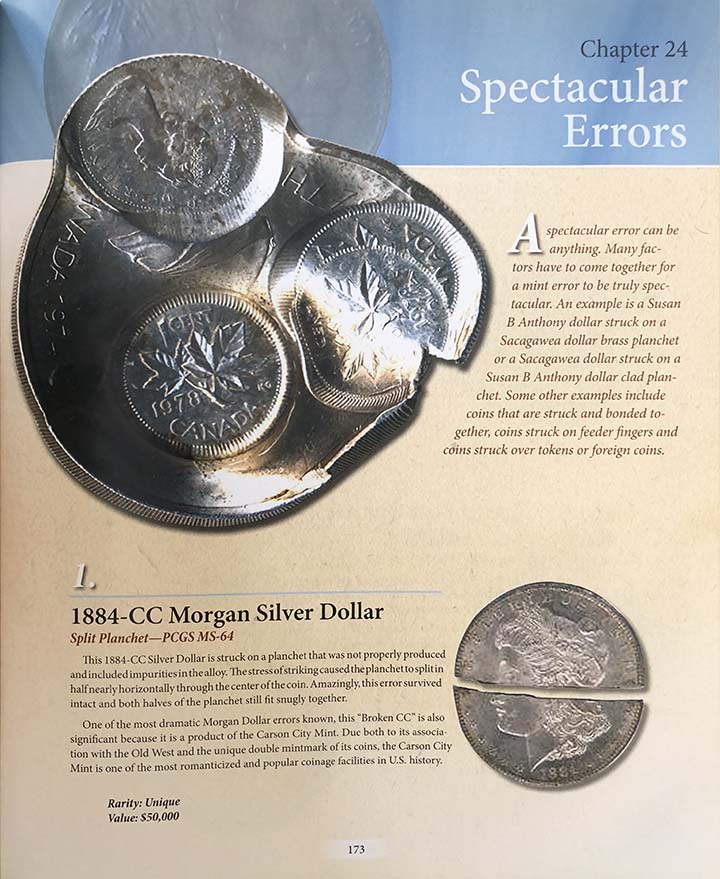